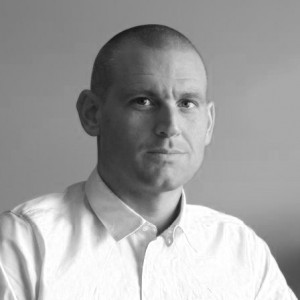 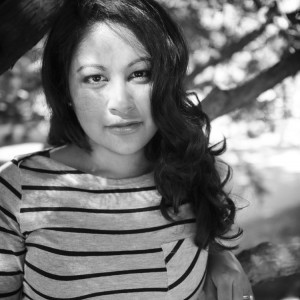 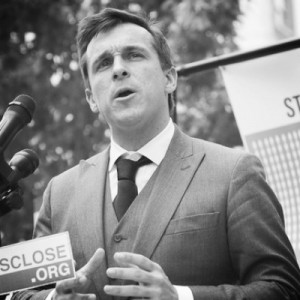 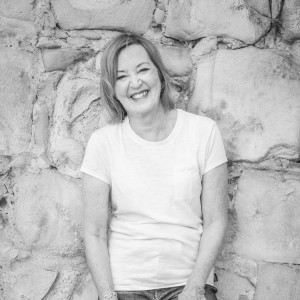 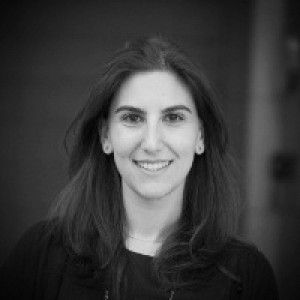 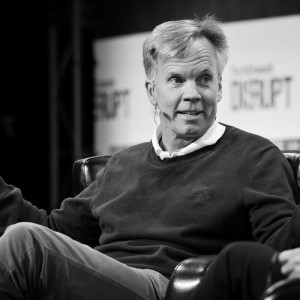 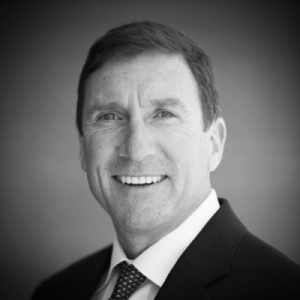 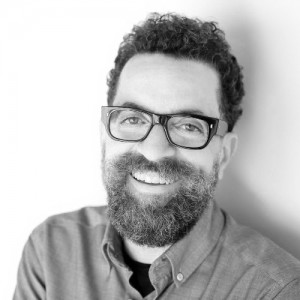 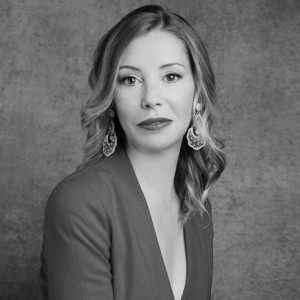 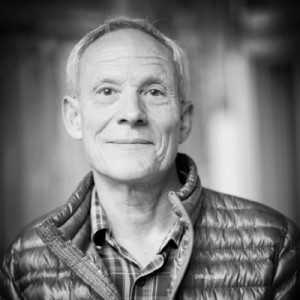 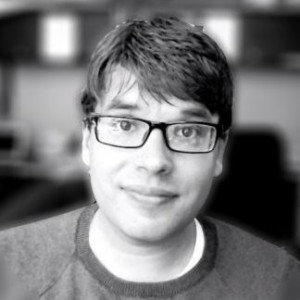 X and Near Future Laboratory
Participated in: 2019 Manufacturing Renaissance Program

Nick Foster has over fifteen years experience in the design industry as an engineer, industrial designer and futurist for companies such as Dyson, Sony and Google. He received his MA from the Royal College of Art in London and currently lives in Oakland, where he is Head of Design for X (formerly GoogleX). His essays have been published in the Alpine Review, Core77, Blueprint, BoingBoing, Wired and Stylus.

Previously, Foster served as principal designer in Nokia's Advanced Design studio in Silicon Valley and as senior designer for Sony Electronics in London. He worked as a consultant for Seymourpowell and as a design engineer for Dyson. Foster earned his MA in design products from the Royal College of Art and his bachelor’s degree in product design from Brunel University - both in England.